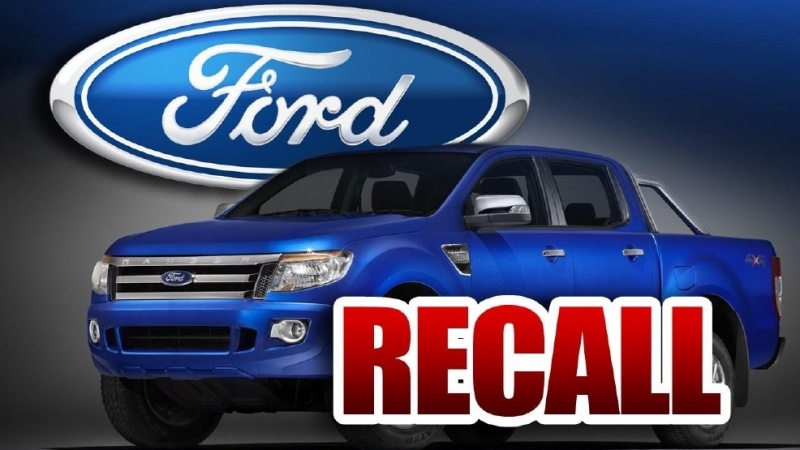 Ford is recalling nearly 391,000 Ranger pickups because the driver's air bag inflators can explode with too much force and cause injuries or death.

Ford is expanding its recall of vehicles equipped with Takata airbag inflators after a 10th death related to the defective parts.

The automaker is recalling nearly 391,000 Ranger pickups from the 2004 through 2006 model years in North America.

It comes just days after the government announced that a South Carolina man was killed when an inflator exploded in December. Joel Knight, 52, of Kershaw died when he was struck in the neck by metal shrapnel after his 2006 Ranger hit a cow in the road and struck a fence.

The government says automakers will recall another 5 million vehicles equipped with faulty inflators made by Takata Corp. of Japan. Some of the recalls are because of the crash that killed Knight, with the rest due to air bags failing in lab tests.

Other automakers are expected to announce more recalls soon as the Takata inflator mess continues to grow. It now covers 14 auto and truck makers and totals about 24 million vehicles. The National Highway Traffic Safety Administration says the number of recalls is likely to expand further.

A Perfect Car for a Perfect Fall from RepoKar.com